Building Bridges pleased to partner with Serve2Unite which was set up In the wake of the Sikh Temple shooting on Aug. 5, 2012 in Milwaukee. Serve2Unite emerged to unify and inspire people from diverse backgrounds and perspectives. They believe through service we strive to build stronger communities by promoting humanity and understanding. For more information see here.

The project we are contributing to is the S2U Student Leadership Chapters and Jo Berry would have an ongoing relationship with them over the Fernwood Montessori school year as a mentor. This would entail a remote visit to their classroom via google + hangout and they would share their efforts to transform their school environments and communities into more peaceful places. Jo will share her story and work, focusing on different themes each time. She will inspire the students and engage them in global peace efforts.

We have now started our work and very excited to be engaged with such amazing young people. They have set up a page with the videos and essays and can be found here. 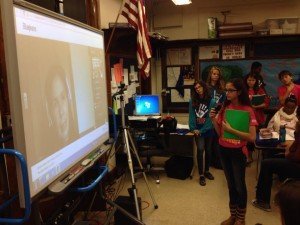 Here are some excerpts of their recent essays.

Jo Berry is an inspiration to both me and many other people around the world who have heard and sympathized with her story. She has overcome many feats in her life and is still an involved peace promoter today. The strength that she mustered in order to condone the hostile actions of Pat Magee was incredible, much less build a coalition between herself and Pat, working to further patronize her desire for peace in the world. Jo is a perfect example showing that insight, empathy and understanding can build a bridge to forgiveness. 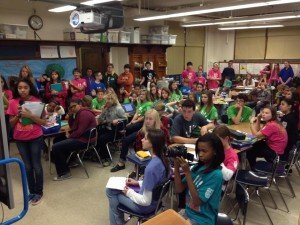 Nowadays, Pat and Jo work together to spread peace and resolution of any kind of conflicts across the world.  Their organization is called Building Bridges for Peace and is recognized worldwide.  They travel to many conventions and tell other people about their story, letting them know that true forgiveness can always be achieved.
Jo Berry has dedicated her entire life to creating and spreading peace across the world.  When her father was murdered, she didn’t understand why someone would wish such a thing against another.  Her wish was finally granted when she met Pat, and he told her of the conflicts that took place in Ireland.  Now, the two are peace activists and strive to add harmony
to the world. 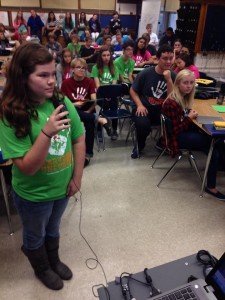 Jo Berry’s intention of meeting McGee, was to perceive him as a human rather than a harmful monster. She succeeded her intentions, and Jo and Patrick soon became very great friends. This changed Berry’s view on life in general. This year, it has been 29 years since the bombing. During these years, Jo Berry has began and participated in many programs. She is working toward her goal of beginning world peace and she is most definitely achieving it.

On October 12th 1984 Jo Berry’s father was killed in the IRA British Bombing during the Conservative Party Conference. Sir Anthony Berry (Jo berry’s father) and four others were killed and others were injured. The one responsible for his death was Patrick Magee. Jo Berry decided instead of choosing revenge and anger she changed these feelings into passion for peace and now starts her journey for peace in her life.